In the spring of 2017, I drifted into a shadow of silence. The current state of the country was difficult to fathom.  I found myself drawn to the beautiful wooden type in the letterpress studio but, I found there were no words that beaconed me. The subsequent subdued installation, without color and without words became “when words fail”.


"In May 2017, Beth Fein—then a resident artist at Women’s Studio Workshop, in New York—created, post inauguration, “When Words Fail Me,” a mixed-media work composed of pyramids printed with typographical fragments that are mounted magnetically to a galvanized steel sheet; the pyramids suggest word fragments, but their message indecipherable and, since the pieces can be moved, random, indicative of the artist’s desire “not to make more words.” In a recent interview, Fein criticized the plethora of fake news and alternative facts in our current national discourse: “Words aren’t working.” At such times, art, including abstraction, can provide an alternative commentary. The artist’s work both as a dancer and creator of dances and as a multimedia artist working in prints, sculptures and installations investigates how movement and flow combine in art and life: in the real time and real space of dance; and in artworks dealing with impermanence and metamorphosis both thematically and, in the case of open-ended works with multiple configurations, literally. Fein embraces experimentation and chance: growing up in the New York, she absorbed the expansive ideas of 1960s avant-gardism: “I have this John Cage influence about chance and choice. It is a way of looking at our lives—responding to chance and making choices. It is a balancing act.”

Fein balances impulses that are inherently in conflict: a conceptual, abstract approach to subject matter and a curiosity about the possibilities of materials. Included in When Words Fail are sculptural installations and mixed-media sculptures from her Voices Project that ironically both subvert and assert the power of language." 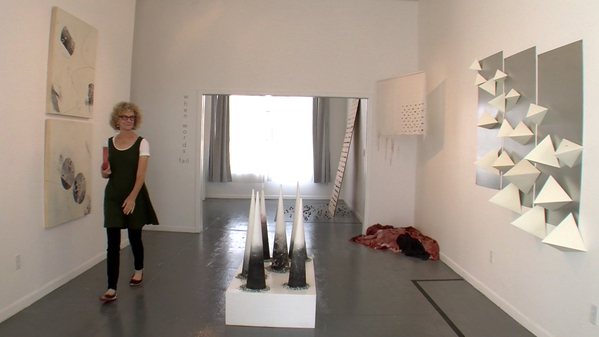 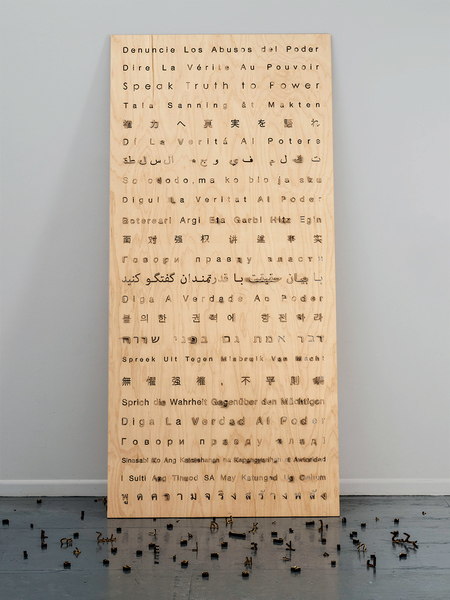 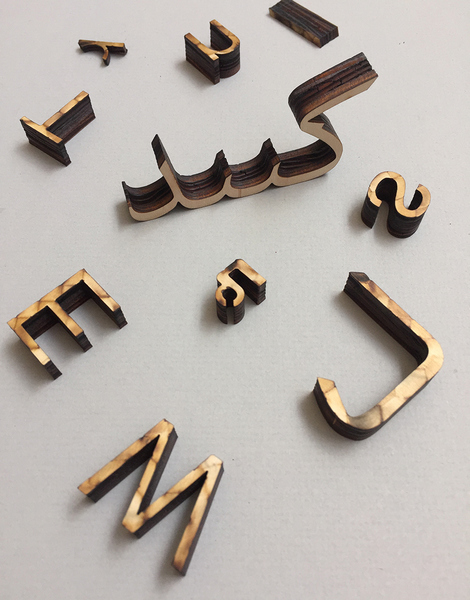 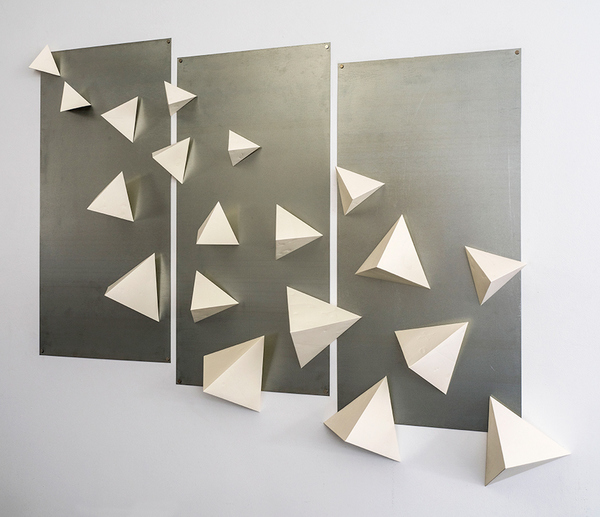 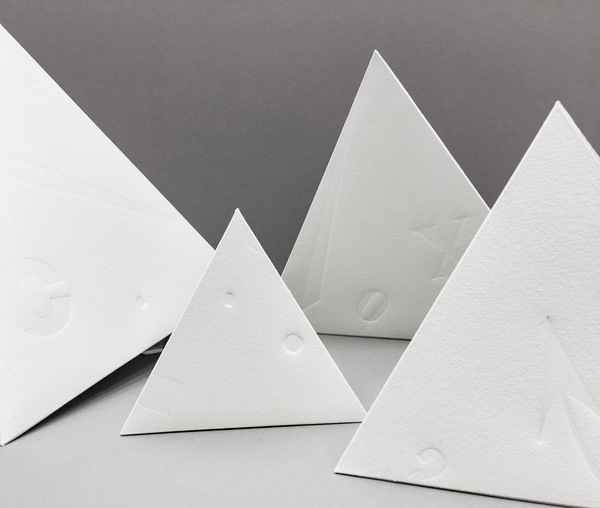 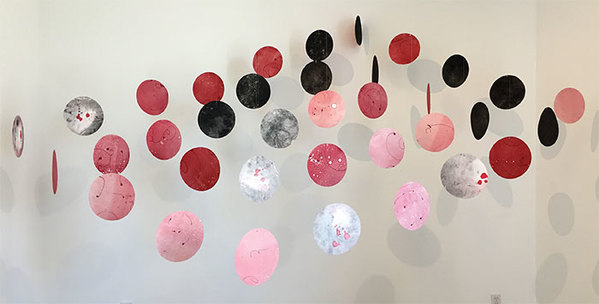 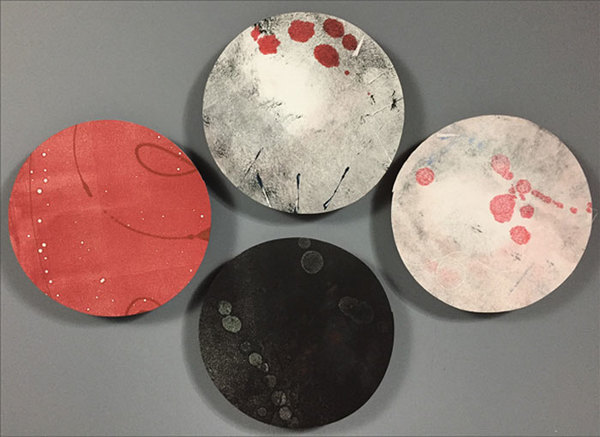 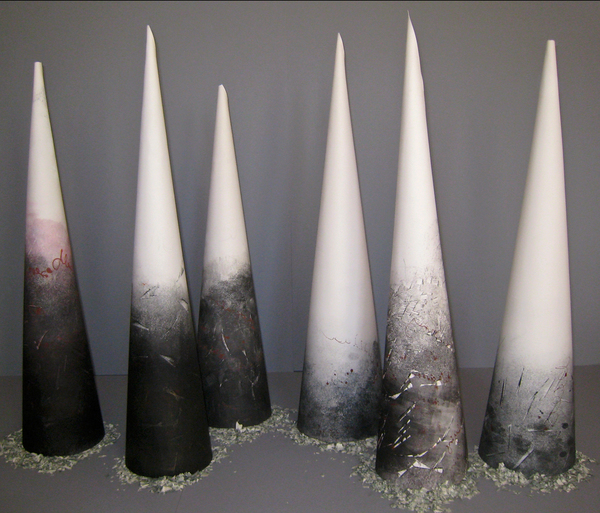 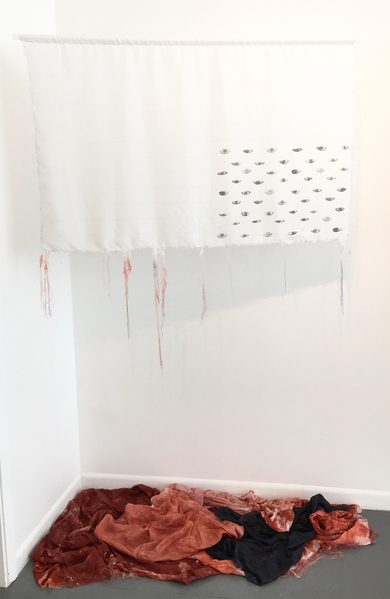 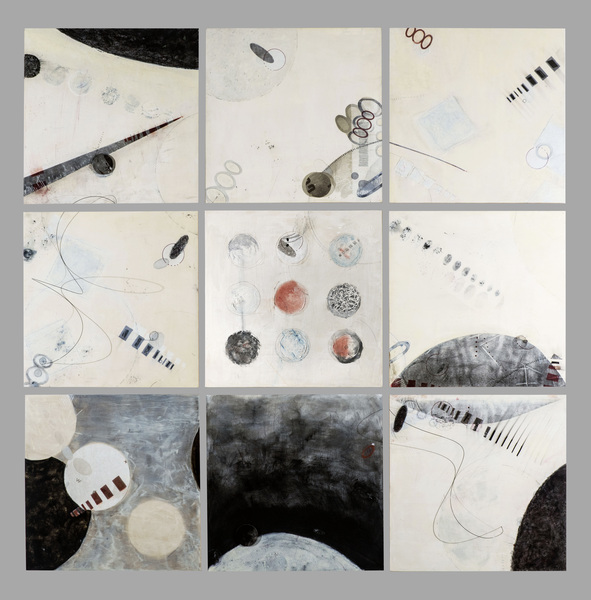 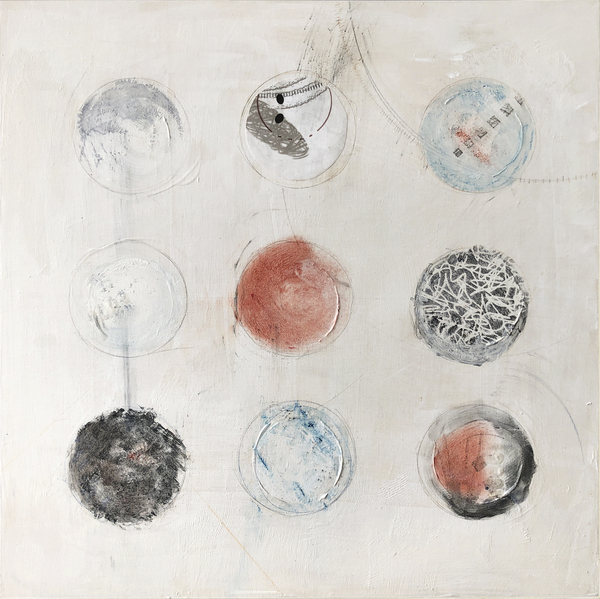 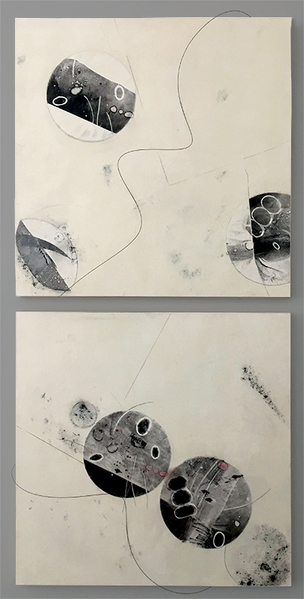 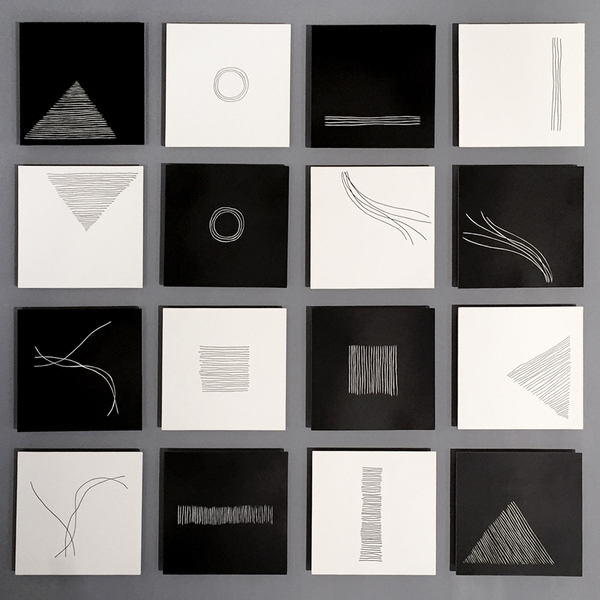